Grand Cayman will get its first taste of Michael’s Genuine Food & Drink this weekend with three events that are part of the Caribbean island’s month-long culinary celebration. Chef will showcase his cuisine at the 2010 Cayman Cookout, a weekend food and wine celebration hosted by chef Eric Ripert that features a roster of world famous chefs, sommeliers, and spirits professionals, and Taste of Cayman, one of the largest food festivals in the Caribbean where more than 60 local restaurants and two dozen wineries will take over Camana Bay’s town center, drawing thousands of attendees. The first outpost of Michael’s Genuine Food & Drink will open at Camana Bay later this year. 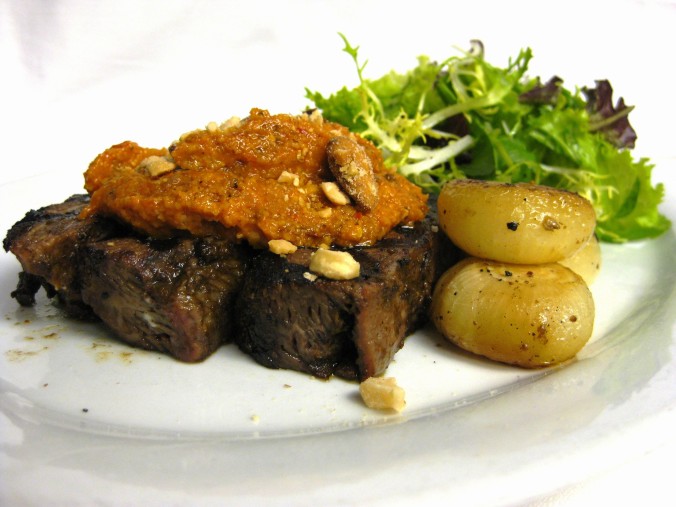 Be sure to check back for daily updates and multimedia of the on-site team’s activities.  Here are descriptions of the upcoming events:

Four of Cayman’s newest and most talented chefs will showcase their craft in a favorite destination for modern island cuisine. Featuring the culinary styling of Chef Cindy Hutson from Ortanique in Miami, champion of styling “cuisine of the sun”, Chef Michael Schwartz of Michael’s Genuine Food & Drink in Miami and one of Food & Wine 2008 Go List members, Chef Dean Max of 3030 Ocean on Fort Lauderdale Beach and one of South Florida’s foremost seafood provocateurs, and Chef Paula da Silva, a recent runner up of Hell’s Kitchen and Chef de Cuisine of 3030 Ocean.

Taste of Cayman features a format not unlike the tasting tents at South Beach Wine & Food Festival.  The Michael’s Genuine booth will be situated in front of the new restaurant location.

Join a team whose passion for fresh Caribbean produce and sustainable production has drawn them to Cayman as the newest chefs in residence for demos and discussion. Chef Dean Max will emcee presentations by chefs Cindy Hutson, Michael Schwartz, and Paula da Silva.  We’ll also get to meet local growers and fishermen.