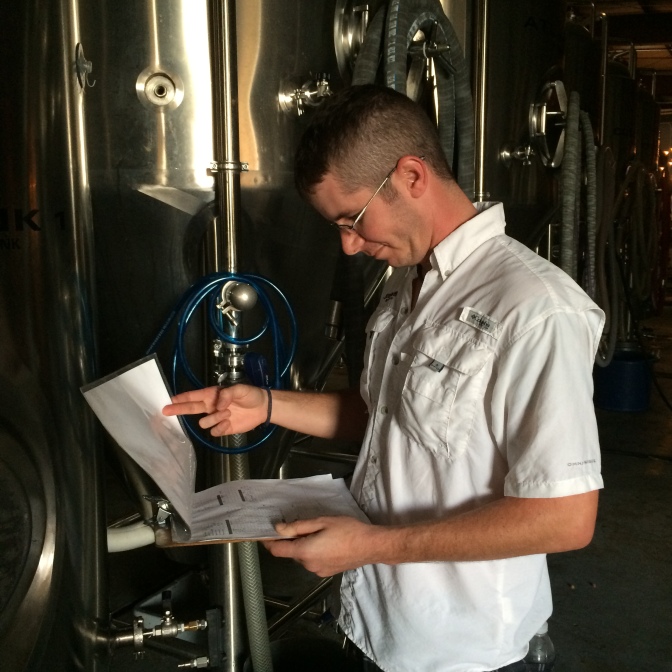 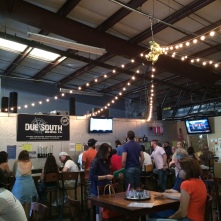 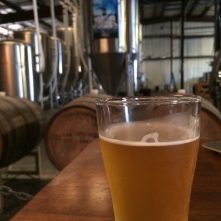 “He was a wise man who invented beer.” — Plato

And as it turns out, a friendly man, too.  Today’s post is one of three consecutive that we’ll share this weekend about making friends making beer.  Before putting a face to a name, introductions to brewer James Retzler of Due South Brewing Co. (Boynton Beach,) cellarman and assistant brewer David Rodriguez of Wynwood Brewing Company (Wynwood, Miami,) and brand manager John Linn of Funky Buddha Brewery (Oakland Park) were made of the liquid kind. Tasty first impressions at our restaurants lured us to their respective tap rooms to learn more.  These people make the future bright for a healthy brewing culture in South Florida, and we could not be more thankful for their passionate commitment to the craft. We think that’s cause for celebration every day.  So cheers to American Craft Beer Week.  We’re proud to now be able to toast it with homegrown brews of our own.